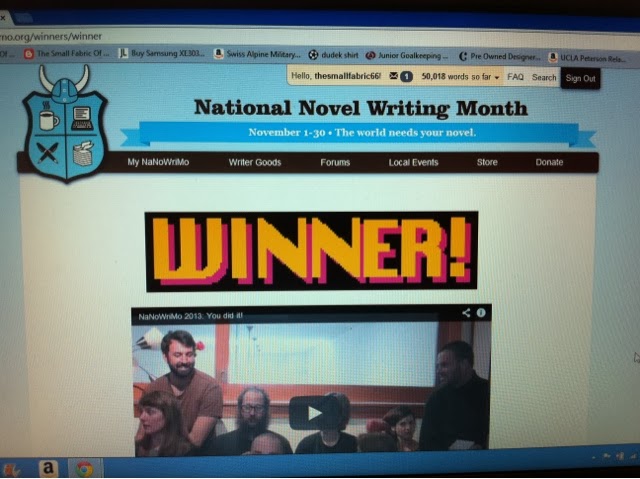 After 30 days of typing I completed a first draft.

I can't honestly say I wrote a novel because there is so much more work to do.
I forgot names, my plot went off piste - several times - but I kept writing.
There may be 2,000 or so words I can salvage and a few ideas but they wouldn't have got there if I hadn't done it.
I am feel pretty pleased with myself.
And now normal service can be resumed.
I have been taking the odd snapshot of my daily outfits during November and doing my best to keep up to date with your blogs.
December, here I come. 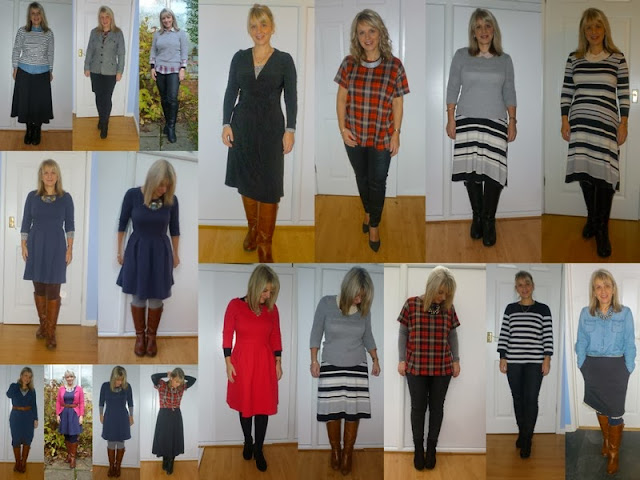 
Sam has some catching up to do - his dad has three degrees!


Just the three of us 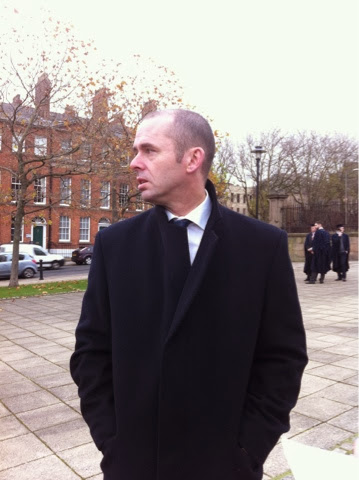 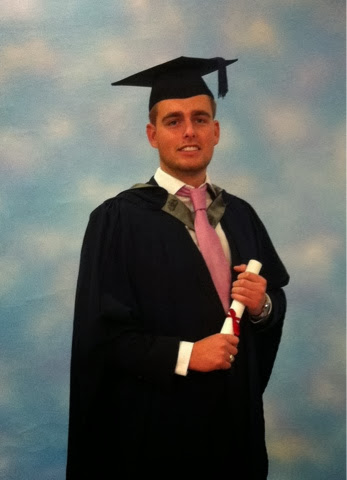 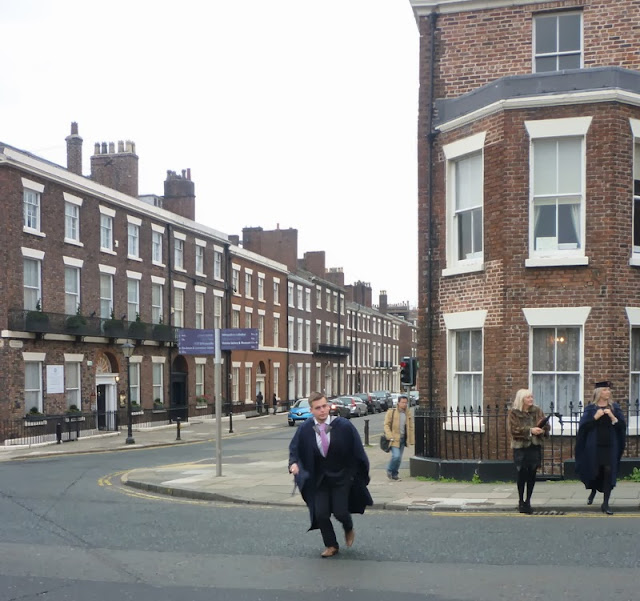 Get me to the Cathedral on time.

It is four years since I last took part in NaNoWriMo  (National Novel Writing in A Month) so it is about time I did it again.
The aim is to write a first draft of a novel in 30 days.
Anyone who completes the 50,000 words is a NaNoWriMo winner.
I have 'won' twice, once in 2008 and again in 2009.
Both of these first drafts have stayed exactly that but I am hoping it will be third time lucky and I will actually do something with this draft.
I have an idea.
A very vague idea.
It will be set in 1982 and has a working title of The Paper Girl.
It will be loosely based on my experiences as a trainee reporter in the 1980s, a time of typewriters, printing presses and dark rooms.
When the only blackberries were those that grew in the hedgerows and the Internet was a sci fi fantasy.

All of this means my November.postings will probably be quite sparse.
See you on the other side of NaNo.

Cheer up love, it may never happen

I hate it when people say that to me but here I am saying it to myself.
It's been a long month.
Here are some of my October outfits.
I can see me moving towards the brighter shades of red, always a buffer against the winter blues. 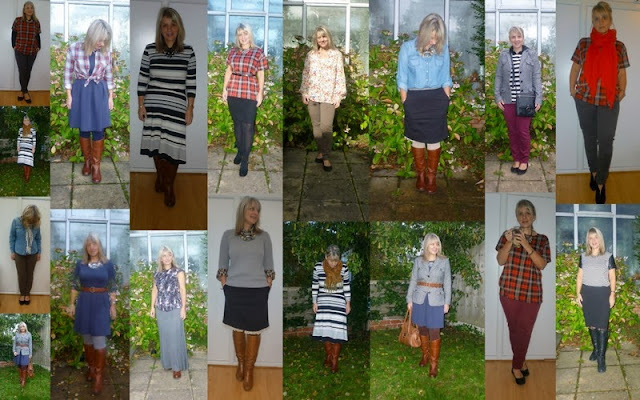 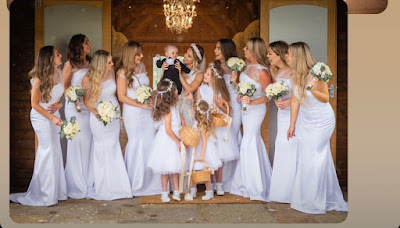